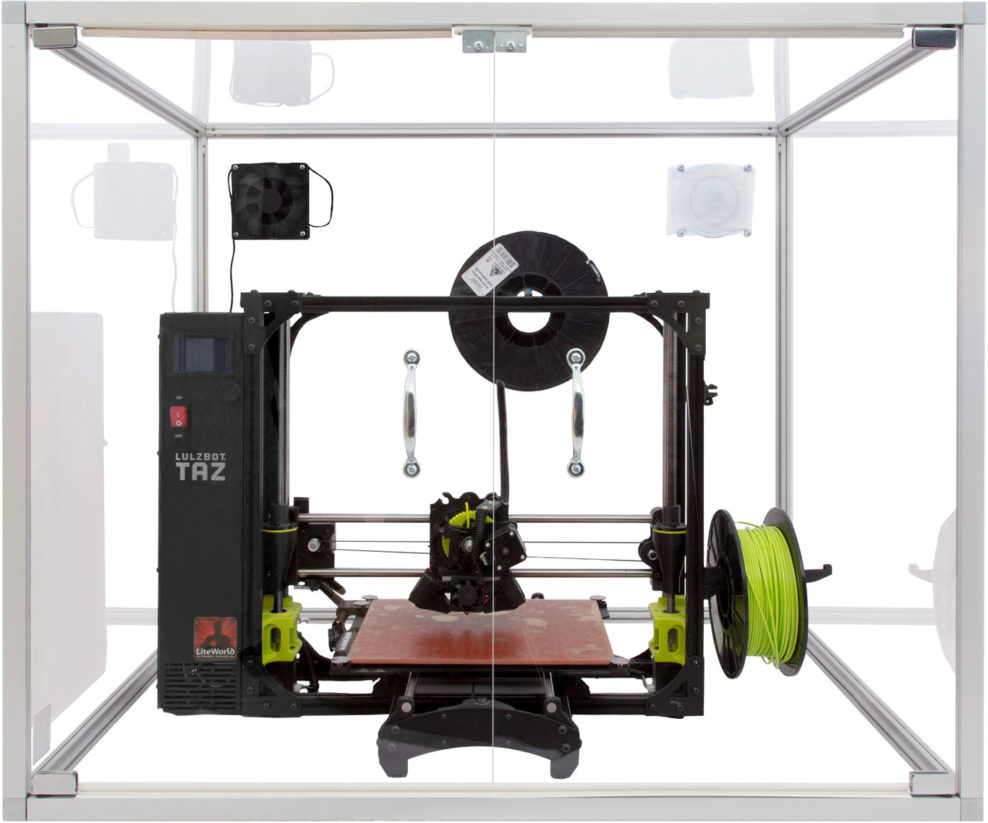 When the LiteWorld Protective Enclosure was introduced in early 2017, there was no other enclosure for 3D Printers that were capable of enclosing large format FFF 3D Printers that also had active filtration systems. Today, that is still the case. The LPE is one of the more expensive enclosures on the market but it is […]
Open Post

In 2016 LiteWorld LLC introduced the LiteWorld Protective Enclosure that was designed specifically for the LulzBot TAZ 5 and 6 models as well as other large bed 3D Printers. The enclosure is made from 1/4″ plexiglass with aluminum support structures and two filters on the back of the housing. One filter is a carbon media […]
Open Post 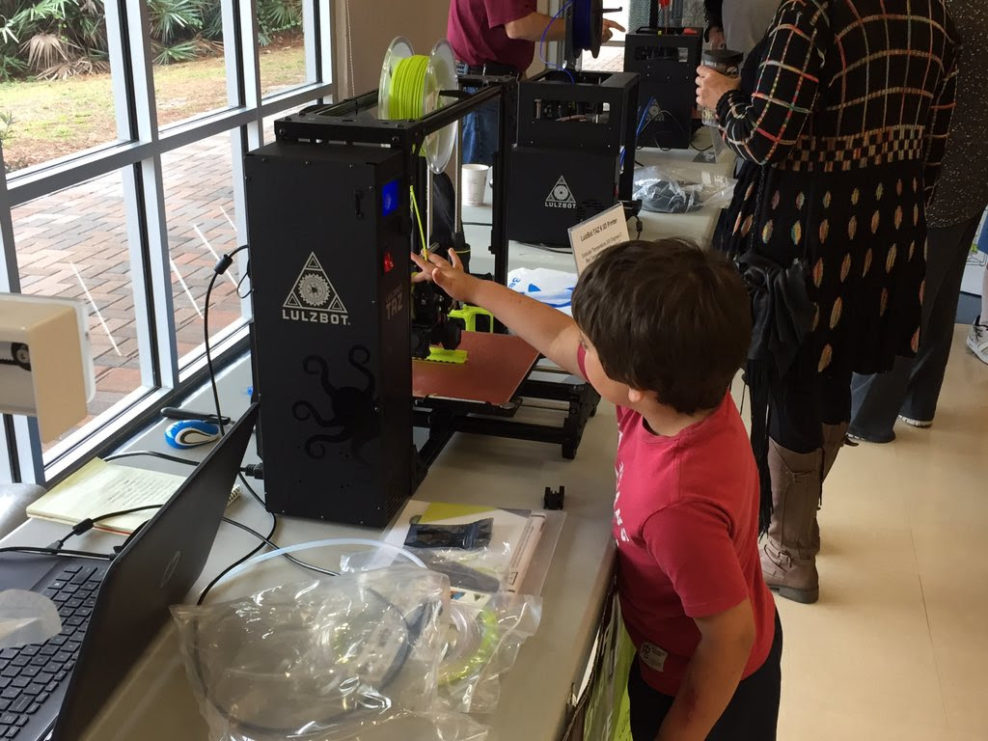 There are few, if any companies around the world that are not now using or beginning to use 3D Printing or Additive Manufacturing in their operations. Certainly the medical and dental markets are moving at warp speed to adapt this technology to human health issues. The aerospace and aircraft companies along with Satellite builders are […]
Open Post

3D Printing has moved from the quasi-experimental tinker mode to full-fledged production mode in just 6 short years. Novices and tinkerers are now using 3D printers to make virtually anything they can design. We are calling it the 4th Industrial Revolution. If you are using a 3D Printer for the first time or you have […]
Open Post

LiteWorld LLC and its non-profit partner,  Englewood Incubation ( Innovation) Center have just completed their 3rd year of doing 3D modeling and 3D printing mini camps for youth 8 to 12 years old and our new Teen camp for 13 to 18 year olds.  Over the 6 weeks in which we operate the 3D camps […]
Open Post 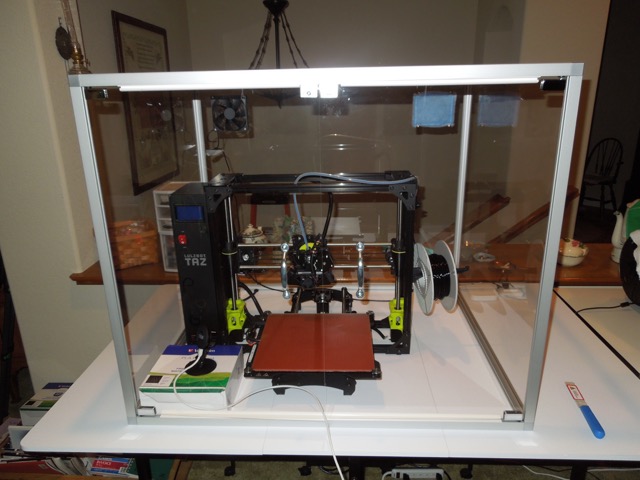 As 3D Printers become more prevalent in Schools, Libraries and other organizations, the use of these machines is increasing exponentially. We have placed 3D Printers in 10 more Schools and Libraries in the past month and in each case they have added our LiteWorld Protective Enclosure as part of the package.  Students of all ages […]
Open Post 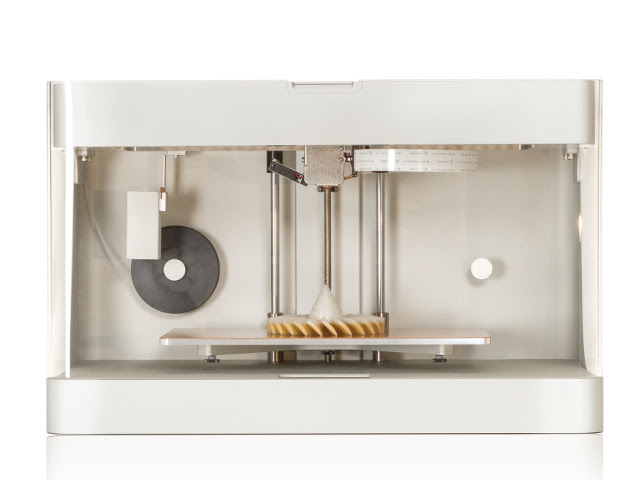 Keeping up with the rapid advances being made in 3D Printing ( Additive Manufacturing) has been challenging. The innovation cycles in this industry are shorter and greater in change than anything I have ever seen in my lifetime. There is no industry anywhere in the world that is not either using 3D printing for their […]
Open Post 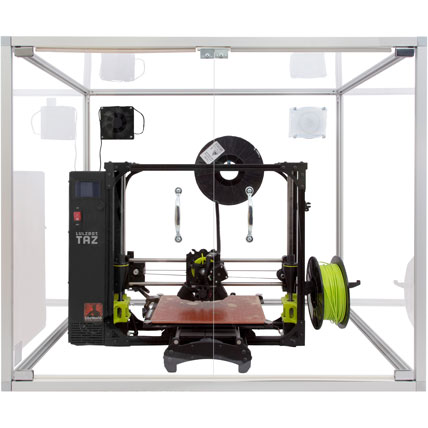 For those new to the world of 3D Printing, we want you to know that the ability to make anything you can think of is now at your disposal. Here are LiteWorld we offer an opportunity for both the novice and the experienced 3D printer to better understand the capabilities of 3D Printers, the various […]
Open Post

LiteWorld along with its non-profit partner,  Englewood Incubation Center ( www.englewoodincubationcenter.org ) put on a Maker Faire on January 29th. The idea was to have a way to engage the public to see what we have been seeing for almost five years.  In August of 2012 we started EIC to create a way for students […]
Open Post

On October 6th, 2017 the reboot of Blade Runner will appear on the movie screens. Harrison Ford will reprise his role as Rick Deckard who will be pursued by Ryan Gosling who plays K. The original took place in 1982 but 34 years later we have the continuing saga just around the corner. Futuristic visionaries […]
Open Post
Newer Entries »